Focus on the One Interview: Cybersecurity with EverDriven’s Tech Team 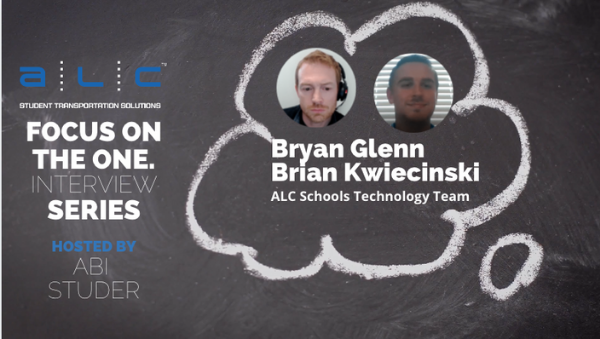 Protecting student data is an incredible responsibility when it comes to cybersecurity and school districts working with an alternative transportation vendor. With that being said, EverDriven takes cybersecurity very seriously, ensuring student data and its overarching technology are fully protected. In this episode of our Focus on the One Series, Abi Studer interviews EverDriven’s Chief […] 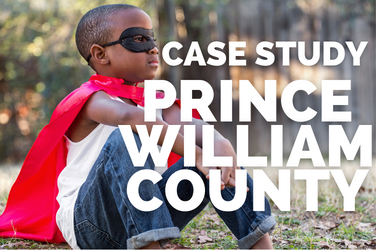 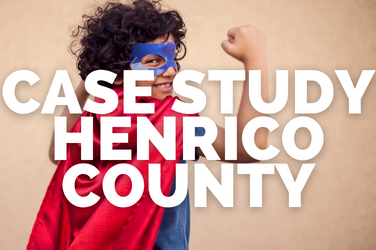 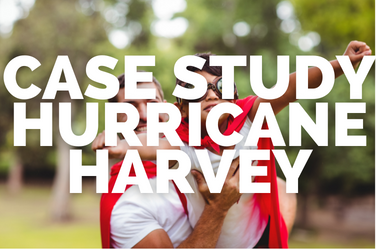 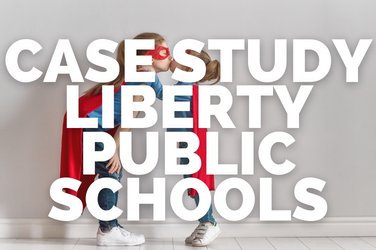 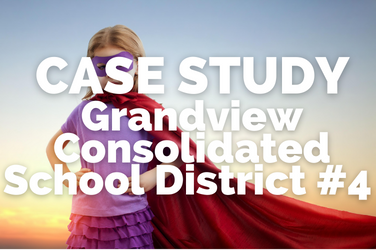 Focus on the One Interview with Dr. Daniel Hoover

At EverDriven, every single one of the students we transport to and from school are individually unique and special in their own way. That’s why we’ve dedicated ourselves to consistently focus on the one to help every child have an equal opportunity to learn, grow, and succeed. However, many might not realize that the most […] 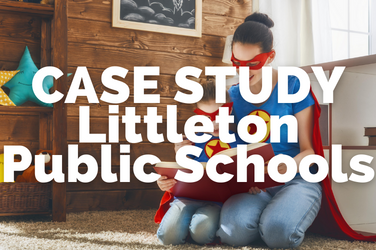 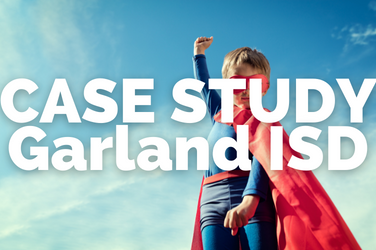 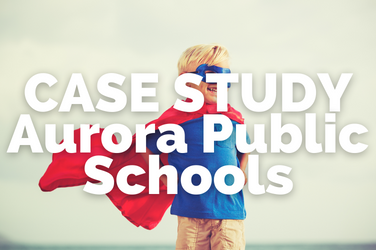 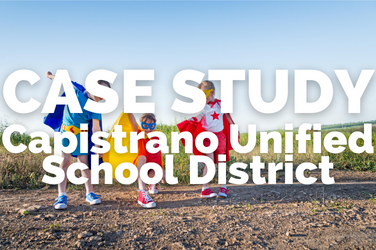 PTSD Awareness Month: Trauma Can Impact Even the Youngest of Lives

Trauma isn’t always visible to the naked eye. It can also be something that festers deep within, impacting one’s way of life, behavior, and emotions. June offers us a chance to discuss and educate ourselves on what individuals affected by post-traumatic stress disorder (PTSD) have battled. According to the American Psychological Association (APA), PTSD can […]

Mental Health Awareness Month and Its Impact on Young Minds

Inner well-being is just as important as external well-being to say the least. Feeling aligned, present, and at peace – first from within – can tremendously affect how you move through life. However, it’s when challenging mental health circumstances are present that make participating in social activities, personal endeavors, or simply even attending school that […]